Dr. Xiaoxiong Shen received his medical degree from Nanjing University of Chinese Medicine with a master’s degree in 1987 and obtained a Ph.D. from Mie University of Japan in 1997. During the year of 1997 and 2000, Dr. Shen had post-doctoral and research training from various institutions in Japan and the United States. He had also been a professor in South Baylo University for 4 years. Since 2007, Dr. Shen has been practicing Chinese medicine in his own clinic in California.  He is specialized in treating female disorders.

Dr. Shen’s course presents an overview of TCM gynecology to understand with anatomy, physiology and pathology of female reproductive system from the perspective of Western medical and Chinese medicine integration. This is a general introduction to the key points of diagnosis, differentiation and unique TCM treatment strategies for several clinic common gynecological diseases, such as abnormal uterine bleeding, endometriosis, diminished ovarian reserve. TCM and acupuncture intervention for IVF are also discussed. 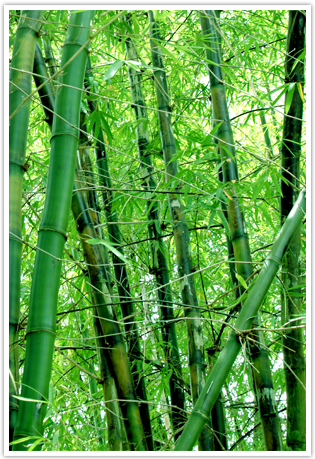